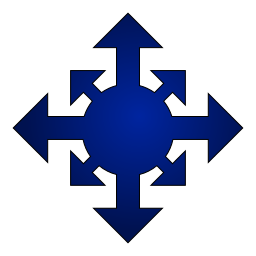 Forces in my life are at a nexus; the results of the feelings and thoughts and experiences and situations which have been developing within and without for sometime.
On January 16, Callista crossed over the bridge and now awaits me on the other side. It was the hardest thing I have ever had to do. So very hard, but not as hard, I found afterward, as living without her. I can hardly even think on it. I do not expect anyone to understand how much she meant to me, what an anchor she was. Understand or not, I feel what I feel. Her battle with canine osteosarcoma began in August of 2012 and lasted an amazing two years and four months. Everyday with her was a gift, a treasure I hold in my heart-of-hearts. I hope that when I am stronger, I can do her a fitting tribute and somehow tap with words—and by doing so fully heal—what she truly meant to me. As it is, the grief process has yet to allow for it, though she has come to me in my dreams…
I believe her death, though a long anticipated eventuality, was an unexpected catalyst of some sort, for my own health has taken a turn. I find myself faced with mortal realities I had never seriously considered before. So many dreams unrealized. So many goals undone. So many desires unfulfilled. Each a call with its own powerful voice. I realize now, with sobering finality, even as the dark-shadow grows within me, that the chances of answering some of those calls are gone. People age. Opportunities evaporate without notice. I can never be young again and those things appropriate and possible at 20 or 30 or 40 no longer are. This is not said with angst or bitterness. Decisions were made. Roads were taken. Songs were sung that cannot be unsung. I accept this, but it is both amazing and sobering to be made aware of it.
The Voices are strong and they sing with great power, even in my dreams. They have always been there, of course, but I did not listen with mortal ears. I heard with immortal ears.
“Fool of a Took!”
Now, they sing in a cacophony of sound that is overwhelming and jarring. So many worries. So many disappointments. So many unforeseen circumstances. As a result I have been paralyzed, unable to answer any of them. I have not been able to write fiction, for example, afraid as I am of making a misstep and sacrificing what time remains only to do exactly that with my indecision. The things I am moved to write…journals, secondary world myths, private prayers…are worthless in the greater scheme of my ambitions, earning the condemnation of writing “authorities”, whose validity though I acknowledge (after all, they are published), frustrates me nonetheless.
Chaos, the eight pointed star. I feel I am at its center surrounded by avenues, but cannot seem to choose which to take. All that still remain are open, but I understand now I no longer have time enough to take them all. I believe I must swiftly evaluate those voices, make my peace with those that can no longer be and take those that remain and move on for as far I can.
It is also sobering to realize that when it comes down to its dagger-like point, I am alone in this; no one understands those voices or fully comprehends their demands but me. As a consequence, I must face them alone. No one can choose them for me. No one can navigate them for me. No one can explain them—they are in a language known only to me. If I keep waiting for encouragement, waiting for a response, waiting for “someone” to finally offer a sense of understanding I have no hope or right to expect, then I am simply sacrificing what time I have let on a false altar of self-pity.
“All we have to decide is what to do with the time that is given us”
Gandalf’s admonition to Frodo resonates more strongly with me now than it did when I first read it at 10. This then could be the final battle I must face—to choose which voices to answer and travel their paths alone. For in the end, I alone am accountable. And if I have done all I can with what time I have left, then maybe I can be satisfied I did not waste it all and go to my God with a lighter heart than the one I bear at present.
The time of decision is now. I must find the bravery and integrity within to acknowledge my present reality, focus on the paths still available and walk them without regret or remorse. 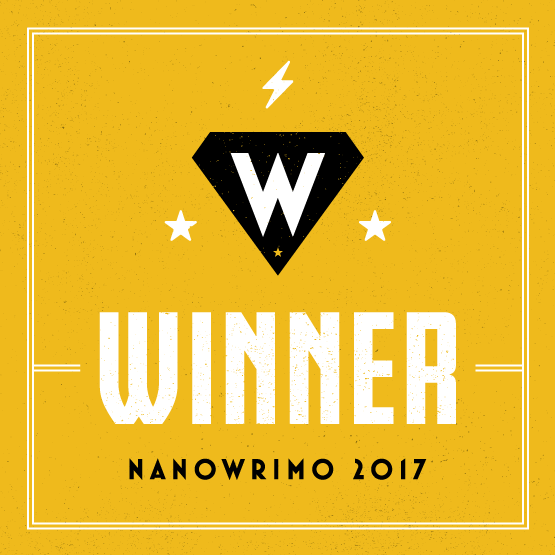 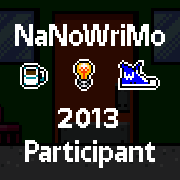 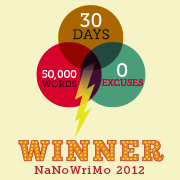 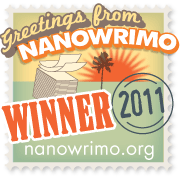 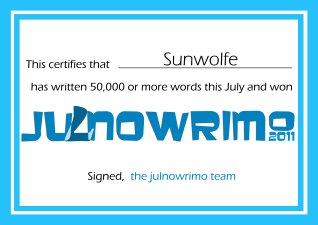